The young people who were on their way to literary perfection (poetry, prose, theatre, essay, criticism) needed the opportunity to interact with their peers. Every year, starting with 2001, the University Cultural Center organizes a national literary contest named Lirismograf.

Also, the center publishes Conexiuni yearly anthology that contains the best works received at the contest. The University Cultural Center, now intends to enlarge the network of communication throughout Europe in order to stay in touch with the contemporary literary tendencies and techniques and also to promote young Romanian writers. 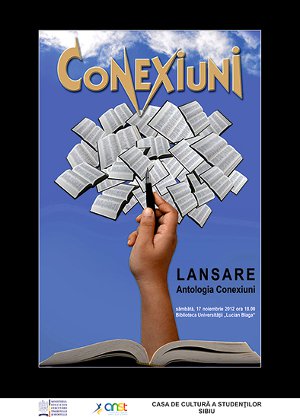 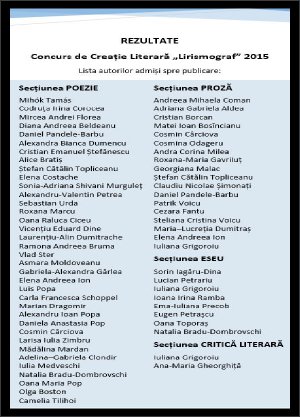